My research is divided among two areas: 1. High-Performance Parallel and Distributed Computing; and 2. Gene Discovery, Mapping, and Disease Linkage. Since 1986, my work in High-Performance Parallel and Distributed Computing has involved the theory, design, and prototyping of computer systems to solve the largest and most computationally demanding problems. This work involves the design of hardware, software, and the networking/communications to interconnect them. The two patents I hold are for the design of a parallel computing systems, and languages, that allow large numbers of microprocessors to be interconnected to cooperate in the solution of large, complex, computational problems. Since late 1994, I have been involved in the application of these high-performance computing technologies to the specific problem domain of the Human Genome Project. My efforts, in collaboration of members of the College of Medicine, have involved the design of networked systems of computers to analyze large amounts of genetic sequence data taken from mixed tissue libraries of variably expressed mRNA transcripts. Further, processing of this data has required extensive computation to construct genetically anchored maps showing relative locations of all genes. Finally, we have constructed web-based tools to collect, organize, and analyze genetic marker data, pedigree and clinical data to identify linkage between gene candidates and specific diseases including hypertension, obesity, glaucoma, and autism. 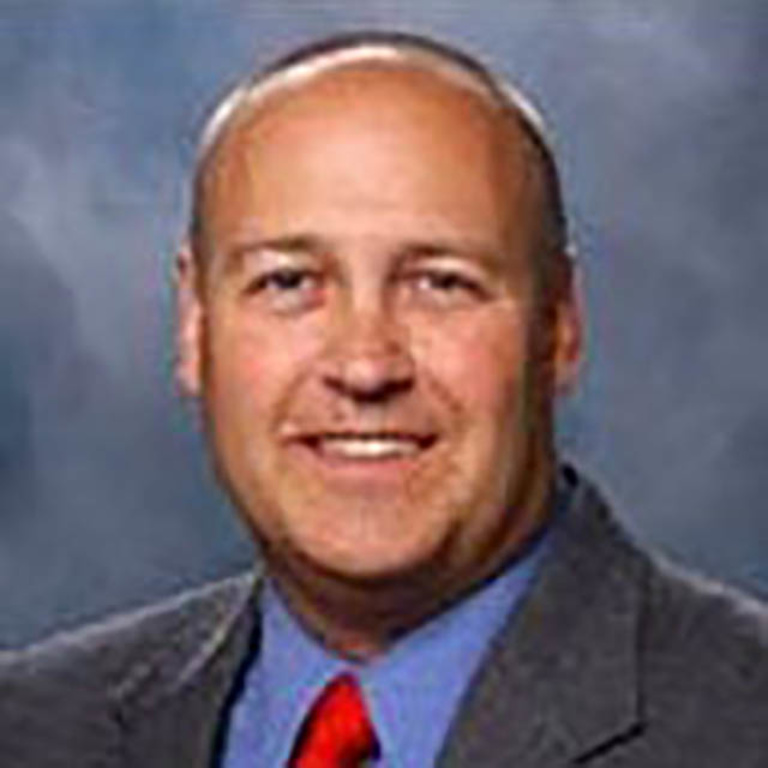