Our laboratory has two primary research interests centered on transcriptional control of gene expression. The first involves the study of the function of a yeast transcriptional regulatory protein. This yeast protein was designated Yap1p by virtue of its homology with a mammalian proto-oncoprotein, c-Jun. c-Jun is a component of a complex DNA binding activity present in animal cells referred to as AP-1. We have constructed yeast strains in which the normal YAP1 gene has been deleted. These yap1 mutant yeast cells were found to be hypersensitive to oxidative stress agents. Additionally, it has been found that both the transcriptional activity and nuclear localization of Yap1p is stimulated by oxidative stress. We are dissecting the molecular events that lead to the activation of Yap1p function using a combination of genetics, molecular biology and biochemistry. The second area of investigation concerns the ability of particular mutant strains of yeast to simultaneously acquire resistance to several cytotoxic drugs with unrelated actions. This phenomenon, called pleiotropic drug resistance (Pdr) in yeast, is related to the multidrug resistance phenotype shown by mammalian tumor cells. Multidrug resistance is a major problem in chemotherapeutic treatment of cancer patients. Recent experiments have demonstrated that the functional status of the mitochondria is a key determinant of the level of gene expression of PDR loci. We are investigating the signaling pathway leading from the mitochondria to the nucleus that ultimately results in the induction of PDR gene expression. We will continue to use Pdr in yeast as a model for the mammalian phenotype to gain insight into the molecular events involved in eliciting multidrug resistance. 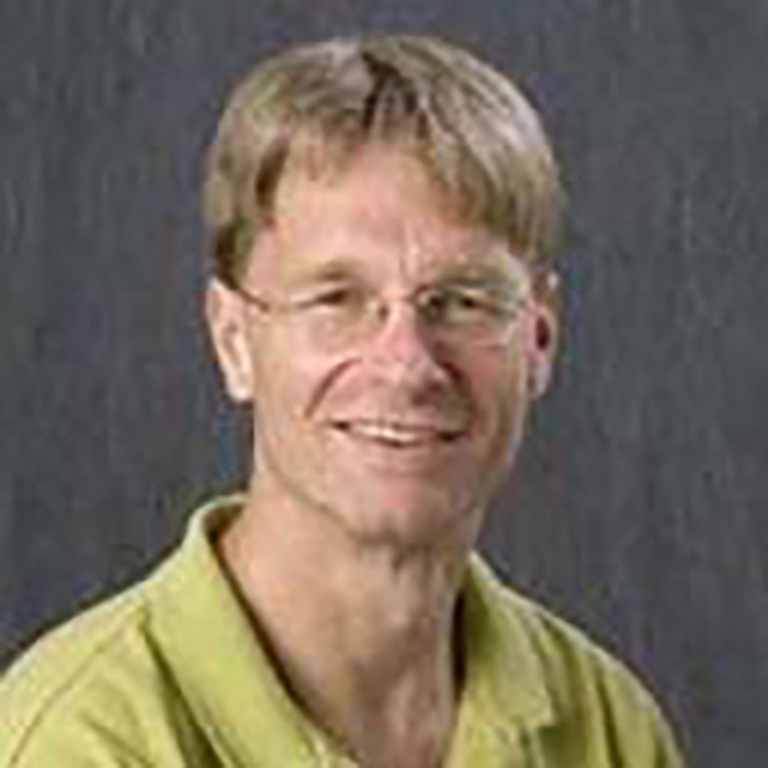