The eukaryotic nucleus is highly organized to facilitate the regulation of gene expression. This organization includes the localization of chromosomes into discrete nuclear territories that are enriched in different classes of transcription factors, as well as the definition of independent structural domains within chromosomes that constrain interactions between transcriptional control elements and target promoters. To understand these processes, our laboratory uses Drosophila melanogaster as a model organism, employing multi-dimensional experimental approaches that include genetics, biochemistry and molecular biology. Two major research areas are represented in the laboratory. First, we investigate how proteins located in the nuclear envelope and underlying lamina contribute to chromosome organization and gene expression. Second, we study the properties of DNA elements called insulators that are used to define independent structural and functional domains within chromosomes.

The nuclear lamina is an extensive protein network comprised of lamins and several classes of lamin interacting proteins. Our studies focus on the family of LEM domain proteins that share a protein interaction domain that establishes a link between the nuclear lamina and chromosomes. Alterations in LEM domain proteins cause several human diseases, including Emery-Dreifuss muscular dystrophy and Buschke-Ollendorf syndrome. Mechanisms responsible for these diseases are intriguing as these nuclear lamina proteins are globally expressed, yet pathologies are often tissue-specific. We are determining the role of the LEM domain proteins in regulation of genes involved in tissue differentiation and development. Our studies will provide insights into the molecular mechanisms contributing to human diseases associated with laminopathies.

Insulators are a conserved class of DNA elements that define chromatin domains of independent gene function. Insulators block interactions between enhancers and silencers when placed between these elements and a promoter. This property suggests that insulators are favorable candidates for improving the design of gene therapy vectors, as insulators have the ability to prevent cross-regulatory interactions between vector genes and the regulatory elements in the host genome. Our studies are directed at identifying novel insulators and defining the molecular mechanism by which insulators establish independent functional domains. 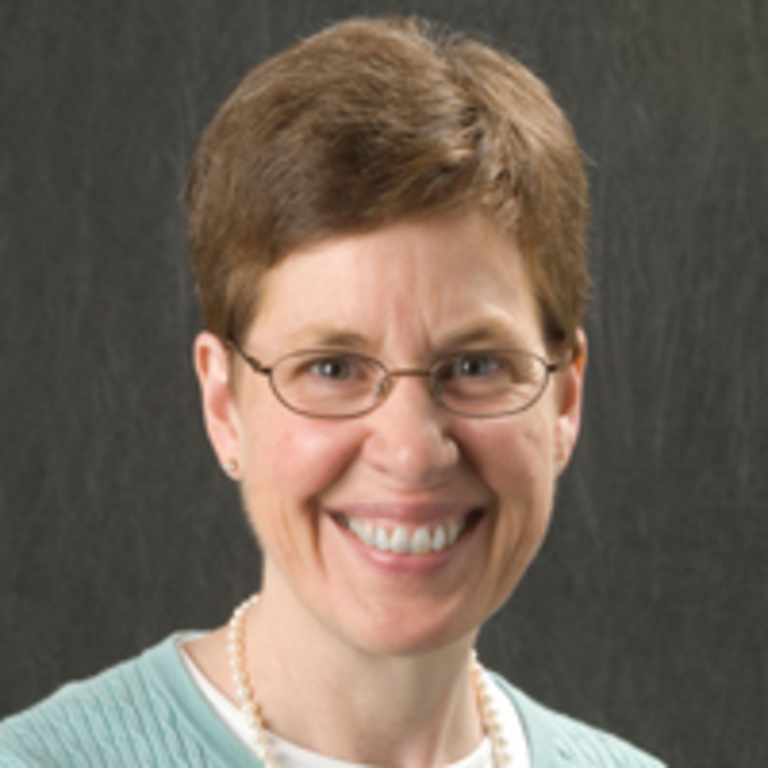