WHY IS SEXUAL REPRODUCTION SO COMMON?

Why sex is so common despite its costs remains unclear, and is considered one of the most important unanswered questions in evolutionary biology. The central importance of sexual reproduction to biology means that solving the sex problem will require insights from all levels from biological organization. Accordingly, our approach to studying sex is very diverse, focused in evolutionary genetics and genomics but also including physiology, ecology, and behavior.

Because sex is distinguished from asexual reproduction by the production of genetically variable offspring, a deeper understanding of the benefits of sex will help illuminate the value of preserving genetic diversity within and among populations, species, and ecological communities. More broadly, our research program is relevant to scientists who use our snail study system as a model for ecotoxicology, host-parasite coevolution, and the causes and consequences of biological invasions. Our lab group is also very committed to training, mentoring, and community engagement, and we are involved in a variety of such efforts, from an award-winning partnership with the National Center for Science Education to pilot a grassroots effort to support science booster clubs to regular collaborations with 10th grade Biology students at a local high school and the development and testing of a genomics module for a national high school computer science curriculum to our central role in organizing the annual Iowa City Darwin Day celebration. 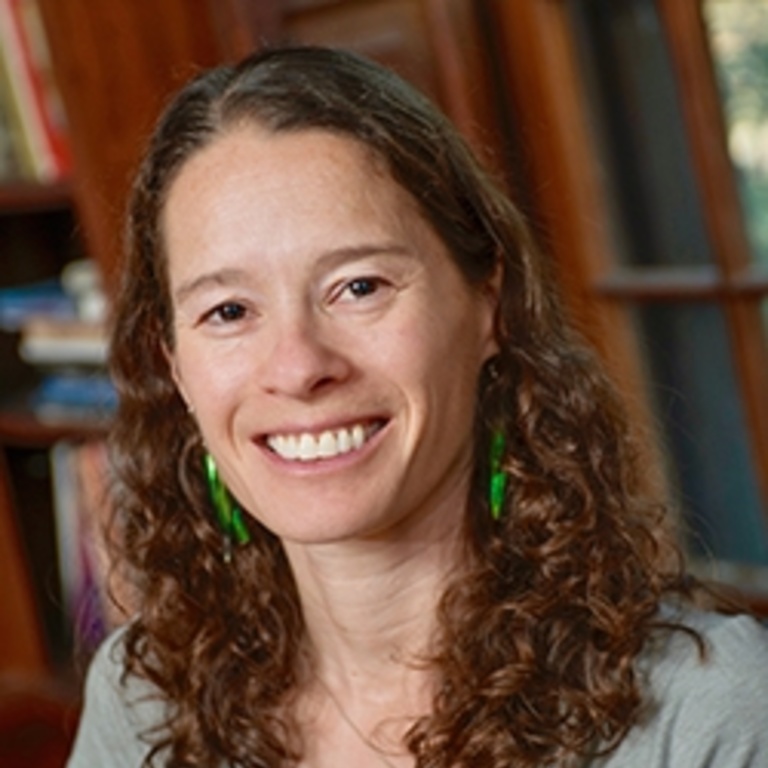