We apply a multidisciplinary approach-combining empirical work to obtain sequence data, large-scale genomic analyses, and the development of theoretical, analytical and computational tools-to investigate: 1) variation in the efficacy of natural selection among species and across genomes, 2) the evolution of recombination across genomes and among species, 3) the evolution of introns (presence and size) and genome structure in eukaryotes, 4) the evolutionary consequences of changes in population size, and 5) the genetic basis of speciation. Likely, many mutations important to evolution have much smaller selection coefficients than it is practicable to demonstrate in the laboratory. Population genetics and molecular evolution analyses-the study of nucleotide variability within and between species, respectively-are powerful tools that allow us to detect the action of selection on naturally-occurring mutations, even if the fitness effects of these mutations are extremely weak. We study the causes and consequences of changes in recombination rates among species and across genomes, focusing on the influence of meiotic recombination on the efficacy of selection in eukaryotes. To measure possible changes in the effectiveness of selection, we study weakly selected mutations such as synonymous mutations (changes in the coding sequence that do not alter protein sequence) and small insertion/deletions (indels). The same population genetics techniques that are commonly applied to nucleotide changes can be also applied to genomic features, allowing us to investigate the forces involved in the evolution of gene number, the origin of introns, the evolution of exon-intron structures, and ultimately genome size. This genomics-meets-population genetics approach (i.e., population genomics) can be implemented with computer simulations mimicking the evolutionary process (in silico evolution), a computationally-intensive technique that provides new and valuable insights into the expected outcome of complex evolutionary processes. We also apply molecular evolution and population genetics techniques to study recent speciation events. In particular, we investigate Drosophila species to gain insight into the evolutionary patterns of genes involved in phenotypic differentiation and reproductive isolation. 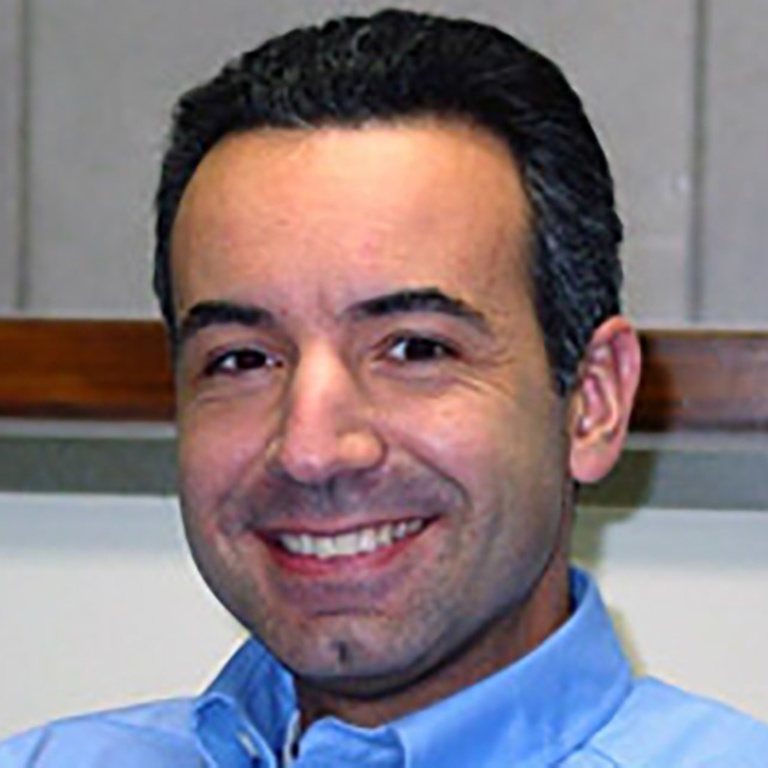