Research in my laboratory covers three different but not mutually exclusive areas: 1) high-throughput genomics technologies to identify the genetic basis of human disease, 2) fruit fly models to understand human diseases such as epilepsy and cancer, with an emphasis on chromatin structure, 3) genomic technology development to facilitate identification of important mutations in both humans and model organisms.

For the first project, we are utilizing array-based comparative genomic hybridization (aCGH) to identify copy number variants associated with a number of diseases, including cleft lip and palate, spina bifida, and renal agenesis (all relatively common birth defects).  Using this approach, we identify genes whose copy number is altered in affected individuals, and we functionally validate these disease-associated genes in vertebrate animal models such as frogs and fish.  Additionally, we are using exome sequencing to explore the genetic basis of the aforementioned diseases.  This new genomics technology allows enrichment and high-throughput sequencing of the protein-coding exons in the human genome; since roughly 85% of the mutations causing Mendelian disorders are thought to reside in such exons, this strategy eliminates the need for costly whole-genome sequencing.  However, this type of analysis requires careful selection of pedigrees that show strong Mendelian inheritance patterns of the disease, which is turn suggest that high effect loci are at play in the disease process in these families.

For the second project, we are studying the Drosophila homolog of the c-Myb proto-oncogene (which causes leukemia and lymphoma in birds and mammals).  In particular, we are exploring the role of Drosophila Myb (Dm-Myb) in modulating chromatin structure and controlling gene expression.  Our recent results demonstrate that the Myb protein is controlling gene expression through its interaction with other chromatin-modulating factors, and that Myb is regulating different targets in different cell types.  Most interestingly, in contrast to the dogma in the field, Myb is a potent repressor of large numbers of genes in certain specialized cell types.

Additionally, we are using the Drosophila system to model another human disease, myoclonic epilepsy.  We have shown for the first time that the same gene mutated in flies, mice and humans causes this form of epilepsy, and that the epileptic flies can be successfully treated with human anti-epileptic medications (Am J Hum Genet, 2011).  Intriguingly, the mutated gene is prickle, a gene that has been shown to be involved in establishing planar cell polarity.  A number of laboratories have worked on this gene over the course of many years with regard to its involvement in planar polarity; however, up until now the epileptic behavioral phenotype had been missed.

For the third project, we are developing a novel mutation mapping technology (in collaboration with my colleague in the dept, Josep Comeron) in order to efficiently and cost-effectively map both human disease-causing mutations as well as mutations of interest in a variety of model organisms, including mice and flies.  Currently, our technology can correctly identify known SNPs with an accuracy of 99% and we are now using the technology to identify novel mutations in several human diseases. 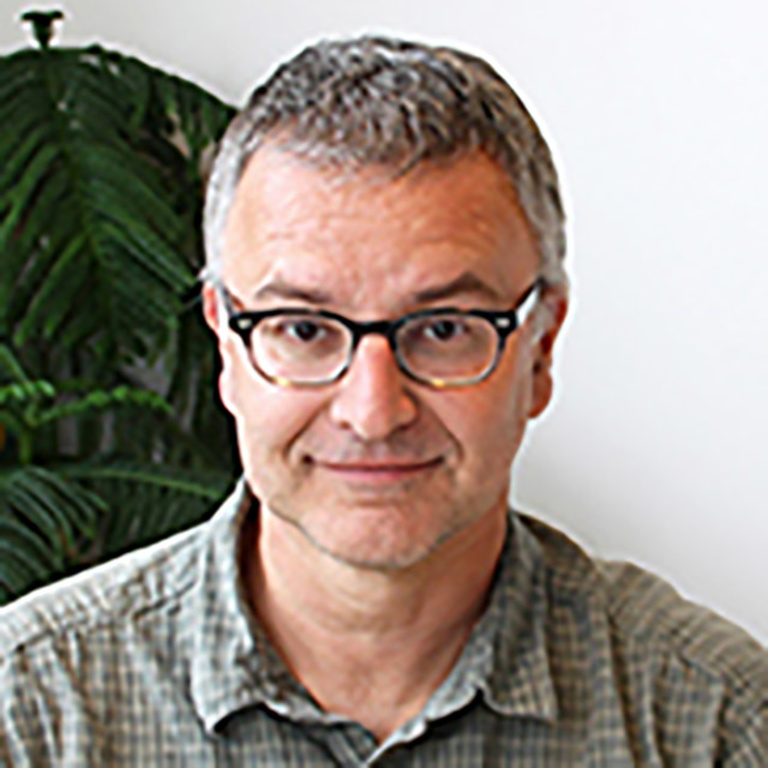