S. cerevisiae is an important model for the study of environmental stress responses. My interest has been in probing the influence of the environment on the physical characteristics of cells by studying adaptive changes in transcription. All cells have the capacity to precisely modulate the transcriptome, changing the levels at which specific genes are expressed in order to ensure survival in the face of specific challenges or changes in the environment. The response to oxidative stress is critical for preserving cellular integrity in an aerobic environment. Cellular damage resulting from oxidative stress has been implicated in normal cellular processes such as apoptosis, and aging as well as in a host of pathological conditions from Down\'s syndrome to cancer. The S. cerevisiae transcription factors Yap1p and Skn7p directly trigger activation of many of the OSR (oxidative stress response) target genes. Although activation of Yap1p upon oxidative stress has been extensively investigated, little is known about the activation of Skn7p during this process. Our preliminary work on this subject identified several threonine residues in the Skn7 receiver domain as likely phosphorylation sites and showed their importance in the interaction with Yap1p. We are also interested in the identification and characterization of molecules contributing to the oxidative stress responsiveness of Skn7p. Finally, we plan to investigate the hypothesis that Skn7p may play a specific role in sensing and responding reactive oxygen species generated in the mitochondria. In addition to oxidative stress, fluctuation in the external osmotic environment is a common challenge for cells. The molecular mechanism of osmotic stress sensing has important health implications in higher organisms where osmolality is closely linked not only to kidney medulla function, but also to vascular volume, levels of cardiac output and arterial pressure. Extensive parallels between the yeast and mammalian stress activated MAP kinase pathways suggest that yeast based insights into the molecular mechanism of osmotic stress signal transduction are likely to be general. The yeast stress-activated MAP kinase pathway responsible for osmosensing is regulated by Sln1. The activity of Sln1p is diminished in response to hypertonic stress and increased in response to hypotonic stress. Bifurcation of the pathway downstream of Sln1p leads to distinct stress-specific reprogramming of gene expression; hypertonic conditions lead to accumulation of compatible solutes via a p38 like MAP kinase cascade, whereas hypotonic conditions elicit changes in cell surface properties by direct aspartyl phosphorylation of the Skn7 transcription factor. Our work focuses on understanding how Sln1p interacts with its subcellular environment to sense and respond to changes in the external milieu; determining how phosphorylation of the SLN1-dependent transcription factor, Skn7p leads to specific activation of osmotic response genes; and characterizing the division of labor and/or overlap between the SLN1-SKN7 and the PKC cell wall integrity pathways in their efforts to ensure cellular integrity. Characterizing the mechanics of the yeast Sln1p sensor-kinase is likely to contribute new perspectives on the process by which eukaryotic cells maintain osmotic homeostasis. 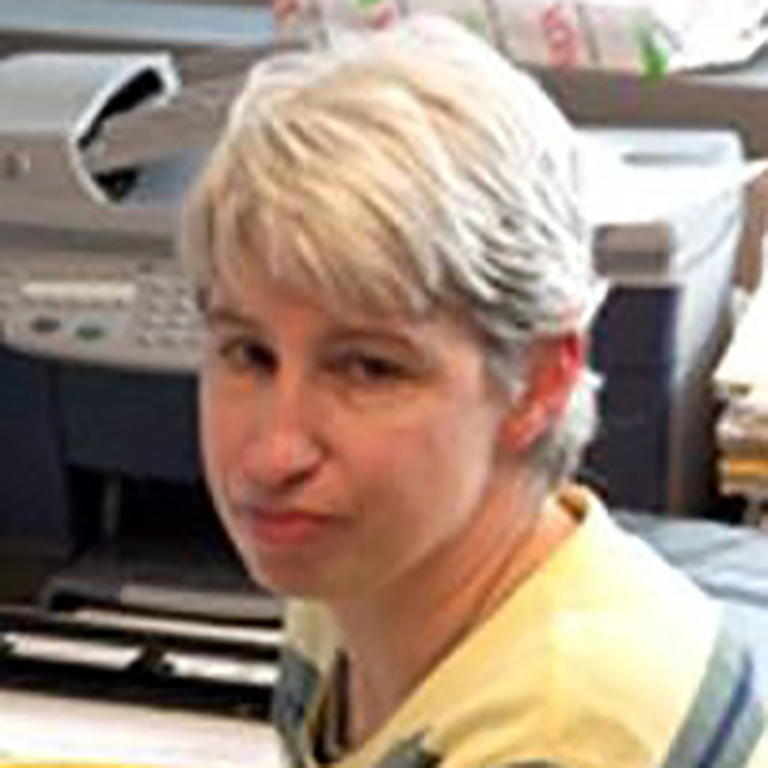