Our lab is interested in the genetic and cellular mechanisms by which a plant develops its morphology. Plants have the ability to continue to initiate and differentiate new organs throughout their life. This is accomplished through the activity of meristems. An interesting paradox is that, despite the presence of apical meristems, plant shoots often exhibit a determinate pattern of growth, both in vegetative and reproductive portions. Questions that research in our lab addresses include: What mechanisms determine the fate of a meristem to be determinate vs. indeterminate? vegetative vs. floral? What is the signal that limits meristem activity? One project in our lab concerns the regulation of the extent of vegetative development by the shoot meristem of maize, a day-neutral plant. We are able to culture isolated maize shoot apical meristems. This manipulation has allowed us to determine that the developmental program that regulates meristem activity is not contained within the meristem, but must act by the signaling of the meristem from some other portion of the plant. Using this approach we have shown that leaves are the source of the signal, and that relatively young leaves are capable of providing the signal. A second project in our lab focuses on determinacy of reproductive meristems. We have found that this process involves genes that are also crucial for normal sex determination. This suggests that sex determination functions were evolved from genes whose ancient function was to control determinacy in reproductive meristems. These genes, called tassel seed, when mutant feminize the plant by causing female rather than male flowers to form on the tassel. Genetic and molecular approaches are being taken to ask how pistils are suppressed in the tassels of normal maize plants. We are using transposon tagging methods to isolate molecular probes for these genes, with the goal of elucidating the role of tassel seed genes on meristem function and sex determination. 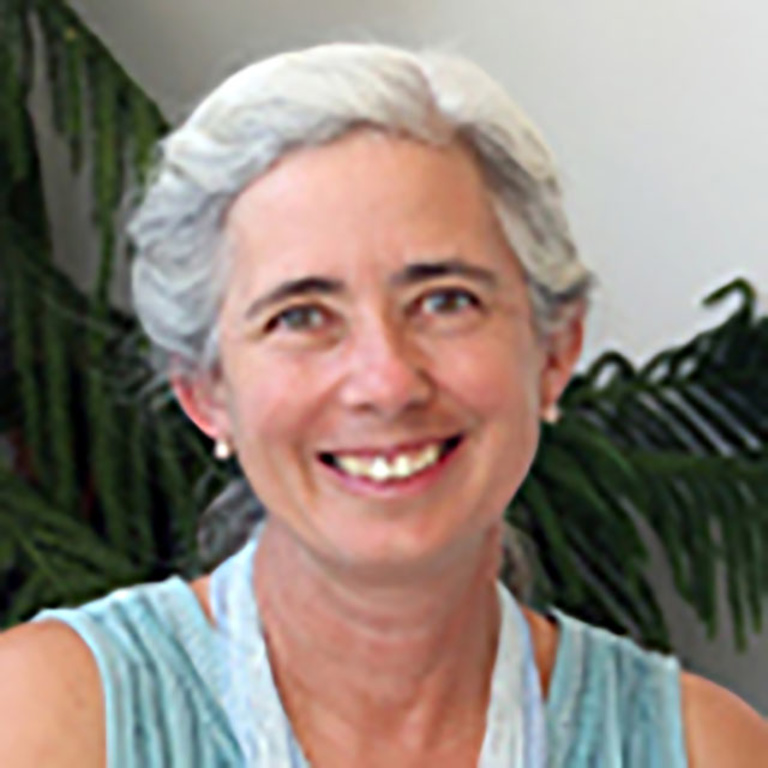