The cell cycle culminates with the formation of a septum that divides a mother cell into two daughter cells. How the division septum is formed, and how its formation is regulated, are not well understood in any organism. Our long-term goal is to understand these processes in a relatively simple model system, the bacterium Escherichia coli. Most of the proteins required for division in E. coli also occur in pathogenic bacteria, so these proteins are attractive targets for new antibiotics. We have used gene fusion technology and fluorescence microscopy to show that several of the division proteins (FtsI, FtsL, FtsQ, and FtsW) undergo timed localization to the division site--the proteins are dispersed in newborn cells, but localize to the division site just prior to the onset of septation and remain there until division is complete. We hypothesize that these proteins are part of a large complex that assembles at the division site. Currently we are using genetic techniques, fluorescence microscopy, and biochemical assays to identify localization signals, probe for protein-protein interactions, and determine how the production and activity of these proteins is regulated during the division cycle. 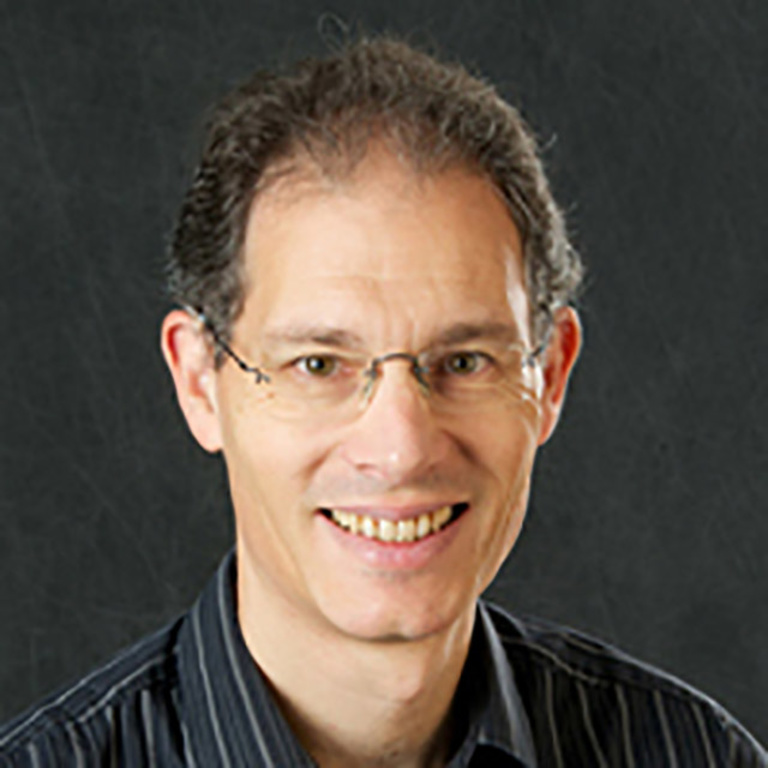