In our laboratory we seek to understand the evolution of the genetic barriers responsible for species being reproductively isolated from one another; ultimately the genetic basis of speciation. Today we know that these barriers often involve genic incompatibilities among alleles that function normally in their usual genetic background and produce perfectly fit genotypes, but generate hybrid dysfunction (i.e. sterility and inviability) when encounter alleles from other species.   To gain insight into the evolution of these genetic barriers we study hybrids where incompatibilities become apparent. Our approaches use methodologies that combine classic genetics, modern genomics and population genetics, and an ideal biological system of two very closely related species of fruit flies, Drosophila yakuba and D. santomea, which produce abundant hybrids in nature.

One of our current areas of research is centered on studying the genetic basis of sterility of female hybrids between D. yakuba and D. santomea. Hybrid female sterility is a trait that has been a bit more neglected than that of their counterparts hybrid males. In this system, sterility involves at least one factor of recent evolution in D. yakuba that is placed in the cytoplasm of the hybrid embryo and that is incompatible with D. santomea genes. We are also interested in evaluating natural introgression, that is, the effective exchange of genes between species through rare hybridization in nature. Experiments in the laboratory can be very useful to detect genomic regions associated with isolating barriers, but they seldom capture the full complexity of nature. By identifying genes that are able to transgress species boundaries in the natural habitat we can built introgression landscapes, which allow us to gain valuable insights into the chromosomal location of genes either responsible for local adaptation or involved in hybrid dysfunction. Our third on-going project focuses on a very special type of genic incompatibilities, those between cis-regulatory sequences of genes and transcription factors. Independent evolution of these two interacting components involved in transcription regulation in different species usually leads to breakdown of gene expression in hybrids. 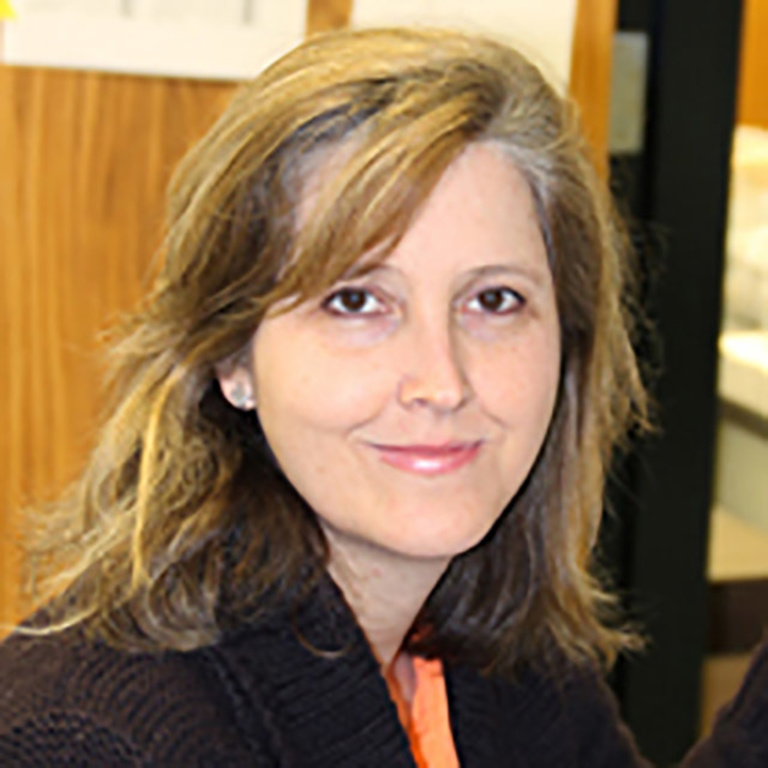