Human cancers arise through a multi-step genetic process that involves the loss of tumor suppressor genes and activation of proto-oncogenes. However, it is challenging to identify the causal mutations amid the large number of genetic and epigenetic changes typically found in human tumors. Mouse models of human cancer have been useful in testing the contribution of specific mutations in oncogenesis. Unfortunately, single gene mouse models often do not translate well when compared to human cancer. It is thought that these models lack a sufficient number of mutations to generate aggressive tumors typically seen in human cancer patients. Insertional mutagenesis provides many advantages over single gene mouse models. The most common insertional mutagen used in mouse models of cancer is the murine leukemia virus. In these models, retroviral infection of hematopoietic cells leads to mutation when the provirus integrates into the host cell genome. Several rounds of retroviral infection followed by clonal expansion eventually leads to the development of leukemia/lymphoma in the mouse. This multi-step process is similar to what occurs in human cancer and produces tumors that are genetically heterogeneous. In retrovirally-induced tumors the provirus marks the site of mutation and provides a sequence tag that can be used to efficiently identify the mutated genes. Several labs have identified over 150 candidate cancer genes by cloning more than 2,000 proviral integrations sites from a variety of retrovirally-induced mouse models of leukemia and lymphoma (available at http://genome2.ncifcrf.gov/RTCGD (link is external)). Unfortunately, retroviral infection of mice produces mammary and hematopoietic malignancies primarily. However, Sleeping Beauty (SB), an engineered cut-and-paste transposon system, has demonstrated activity in a variety of tissues in the mouse. The system consists of two parts—the transposase enzyme provided in trans and the DNA transposon vector. When these elements are present in the same cell, SB transposase binds to sites in the transposon and mediates excision from the donor site and integration to a random TA dinucleotide in the genome. Previous work has shown that transposons can generate de novo mutations when they integrated into the mouse genome. Recent work has modified the SB system as a somatic cell mutagen to induce tumor formation in mice. This work describes the first nonviral insertional mutagen capable of inducing tumors in vivo. In this regard, SB has several advantages over retroviruses in their ability to perform screens for cancer genes mainly because SB mutagenesis can be controlled by simply by regulating SB transposase expression. Current efforts are focused on generating tissue specific models of cancer in mice by directing transposase expression to specific sites in the mouse. 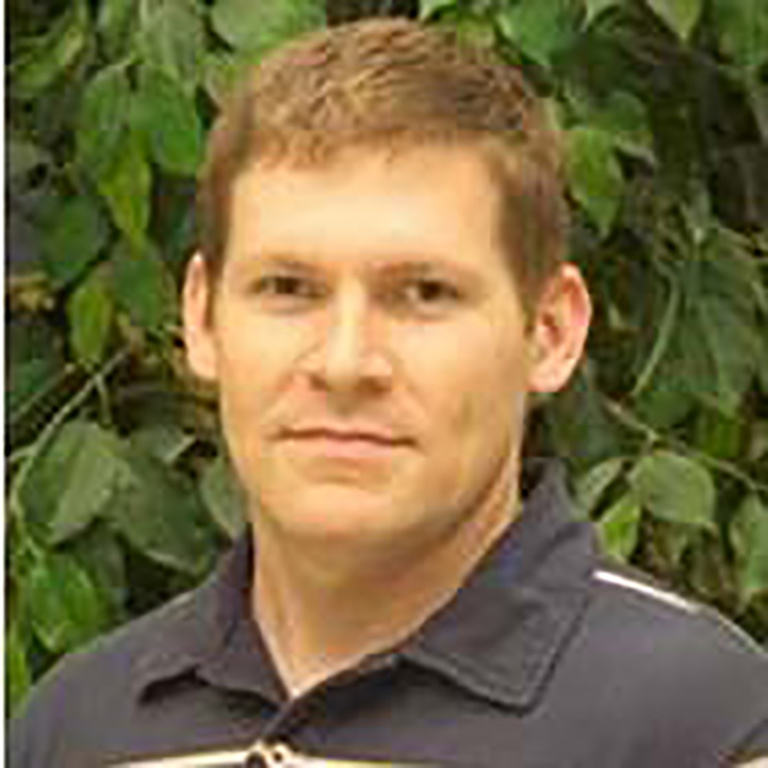