Cellular protein misfolding leads to the occurrence of amyloid oligomers and protein aggregates inside the cell.  Protein misfolding is the cause of cellular dysfunction associated with numerous diseases such as cardiomyopthy, Huntington’s disease, Alzheimer’s disease, adult onset diabetes, cancer and others.  To protect themselves against toxic stressors and concomitant protein aggregation, all cells possess highly conserved surveillance and repair mechanisms. One of the most central of these is the stress responsive transcriptional program called the ‘heat shock response’, controlled by the heat shock transcription factor 1 (HSF1). HSF1 upregulates a set of cytoprotective proteins, the so-called heat shock proteins (HSPs) which help refold and/or degrade damaged proteins to restore homeostasis.  Previously, we have shown that in the animal model Caenorhabditis elegans the upregulation of HSPs upon protein misfolding is not regulated cell autonomously by the amounts of protein misfolding, but instead, is under the control of the organism’s nervous system.  Our lab works on understanding how the nervous system of C. elegans controls the cellular response to stress and protein misfolding. Specifically, we use the powerful genetic techniques afforded to us by the use of C. elegans to ask:

a)  What genes and signaling pathways are involved in how the nervous system detects suboptimal environmental conditions, or stress
b)  What signaling pathways are responsible for transmitting this information to non-neuronal cells
c)  How is the accumulation of protein damage in non-neuronal cells communicated to the nervous system
d)  How do these signaling mechanisms ultimately result in an adaptive, organimal response to macromolecular damage and stress. 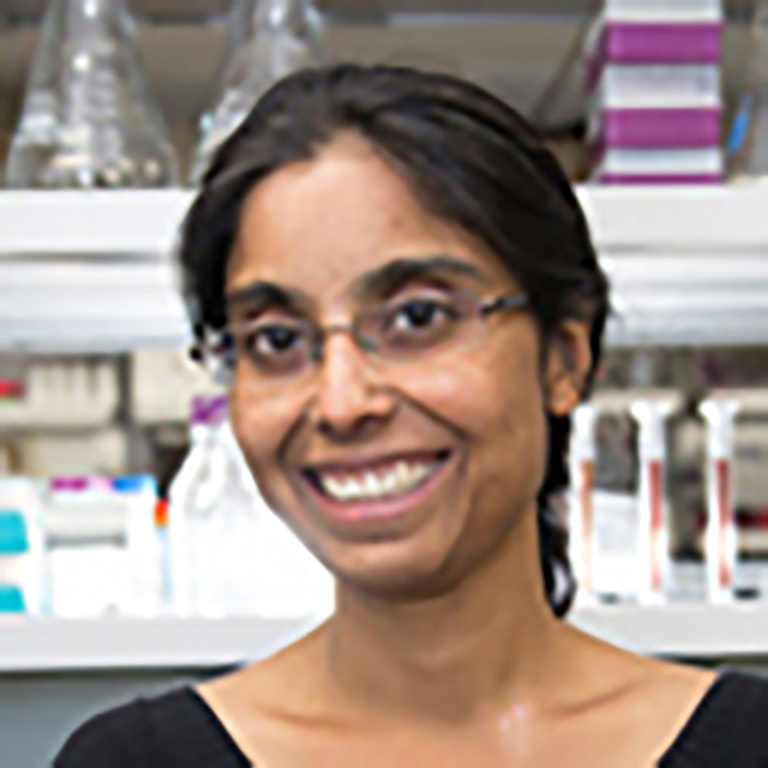