My research is focused on one of the central problems in developmental biology: how a single-celled egg differentiates into an organism containing many different cell and tissue types. Because changes in the activity of genes controlling early development are known to cause human birth defects, disease and infertility, it is important to understand how these genes function in normal embryos. To address this issue, we use the frog Xenopus laevis as a model organism. Frog embryos develop outside the female, and can be cultured in simple media, allowing experimental manipulation of the early stages of development. Current research centers on understanding how RNAs and proteins, differentially localized within the egg, contribute to directing early cell differentiation. These \"maternal factors\" are anchored to one pole of the egg, and are responsible for three major processes: (1) specification of the primordial germ cells (PGCs), the stem cell-like precursors of the gametes; (2) induction and patterning of the ectoderm, mesoderm and endoderm (the primary germ layers), the main divisions of tissue types in animals; and (3) establishment of the dorsal body axis, including the central nervous system. Recently, we used microarray analysis to identify mRNAs localized to the vegetal cortex, a cytoskeleton-rich layer beneath the plasma membrane on the vegetal (unpigmented) side of Xenopus eggs. We isolated numerous novel genes with potential roles in each of the above pathways, including genes involved in PGC formation, morphogenesis, and TGF-beta and Wnt growth factor signaling. Possible projects in my lab would include the functional characterization of these new genes using embryological and cell biological techniques in Xenopus, such as microinjection, antisense depletion of maternal mRNAs, gene expression analysis and studies of morphogenesis. 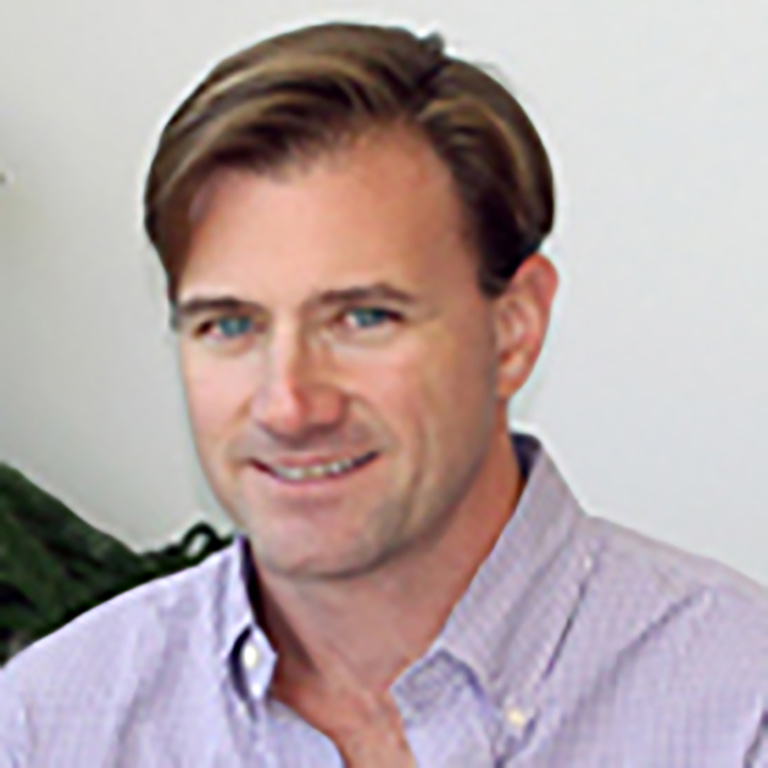