My research program is focused on two strategically developed areas of research. The first is exploring how energy and glucose homeostasis is regulated by novel endocrine pathways. More specifically, we examine how endocrine signals in the periphery communicate with the central nervous system. Second, my lab is exploring the role of epigenetics in regulating neuronal activity and its impacts on metabolism, neurodegeneration, and aging.

Endocrine Regulation of Metabolism
My lab is interested in known and novel hepatokines, or liver-derived factors, and how these endocrine pathways govern systemic energy balance. The purpose is two-fold: 1) secreted factors are a rich source of new therapeutics because they are designed to circulate and signal, and 2) nutrient signaling is dysregulated in several diseases including diabetes and cancer. My lab has been particularly interested in the hepatokine, fibroblast growth factor 21 (FGF21) which regulates energy homeostasis and macronutrient preference. Single-nucleotide polymorphisms (SNPs) in the human FGF21 gene have been associated with changes in macronutrient intake, namely increased carbohydrate intake. In addition, these SNPs associate with increased sugar sensitivity and an increase in hip to waist ratio. Consistent with the human studies, we found that FGF21 functions in a negative feedback loop to suppress carbohydrate intake, but not the intake of lipid or protein. Consumption of simple sugars induces hepatic and circulating FGF21 levels, and FGF21 then functions to reduce carbohydrate intake and meal size via direct actions in the central nervous system (CNS) to affect taste processing not taste sensing. In addition, pharmacological administration of FGF21 to obese animal models increases energy expenditure and causes weight loss, and extended administration of FGF21 analogs to obese humans reduces fasting glucose and insulin levels, and body weight. Recently, we and others found that FGF21 increases energy expenditure by signaling to the CNS.  Our lab seeks to identify the central circuits responsible for these unique metabolic, and potentially therapeutically targetable, effects of FGF21.

Genetic Variation and Lifestyle-induced Epigenetic Changes that Regulate Metabolism, Neurodegeneration, and Aging
Obesity is a major health and economic burden with two in three adults being overweight and one in three adults being obese in the United States. Critically, obesity can account for 80-90% of the risk for type II diabetes. While there have been advances in weight loss treatments/approaches, “weight regain after weight loss remains the most substantial problem in obesity therapeutics” according to the NIH Working Group Report on Obesity. This largely occurs due to metabolic adaptations by the CNS to defend a new body weight through changes in metabolic rate. Numerous genome wide association studies (GWAS) over the last decade have identified single nucleotide polymorphisms (SNPs) in an intronic region of the Fto gene as a major contributor to childhood and adult obesity. However, the gene or genes affected by these SNPs and how they contribute to obesity remains an unanswered question. Thus, we developed novel mouse models allowing for specific genetic access to neural circuits the control systemic metabolism and body weight regulation. In addition, we are exploring how epigenetic changes in response to diet and environmental cues contribute to CNS-mediated control of body weight regain, obesity, and metabolic disease. 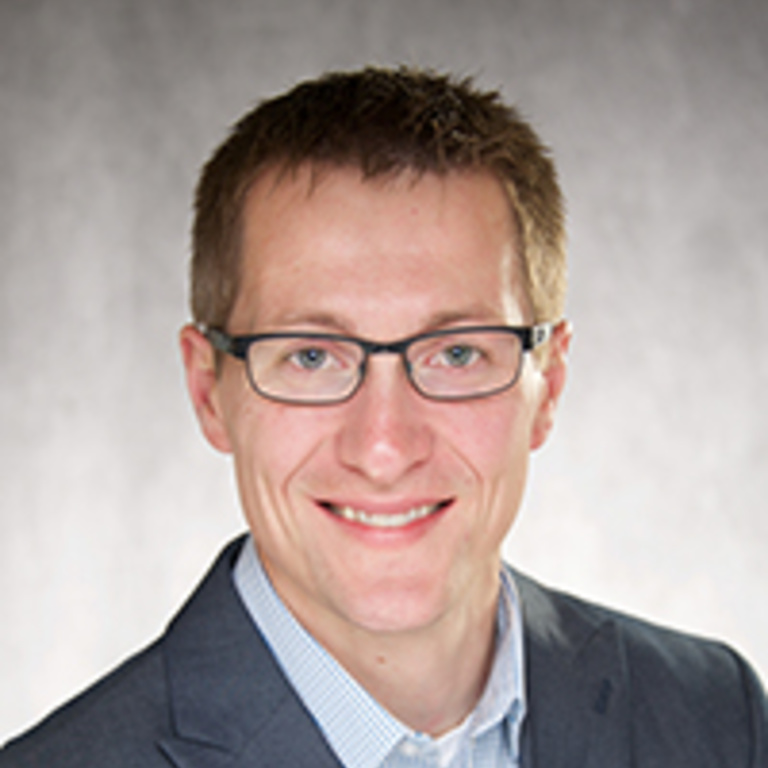