The work in our lab is aimed on investigation of the mechanisms of double-strand break (DSB) repair. DSB is the most lethal form of DNA damage, and we would like to unravel their role in genome destabilization. In particular, we are interested in how imprecise or faulty repair of DSBs leads to structural genomic variations including mutations, copy number variations (CNVs) and chromosomal rearrangements similar to those that cause genetic diseases and cancer in humans. Our research is focused on one particular pathway of DSB repair called Break-Induced Replication (BIR). BIR is the main pathway to repair broken chromosomes containing only one repairable end, which can result from the collapse of a replication fork or from telomere erosion. Importantly, BIR plays a significant role at the onset of carcinogenesis, when cells undergo a massive collapse of replication forks, and which are repaired by BIR 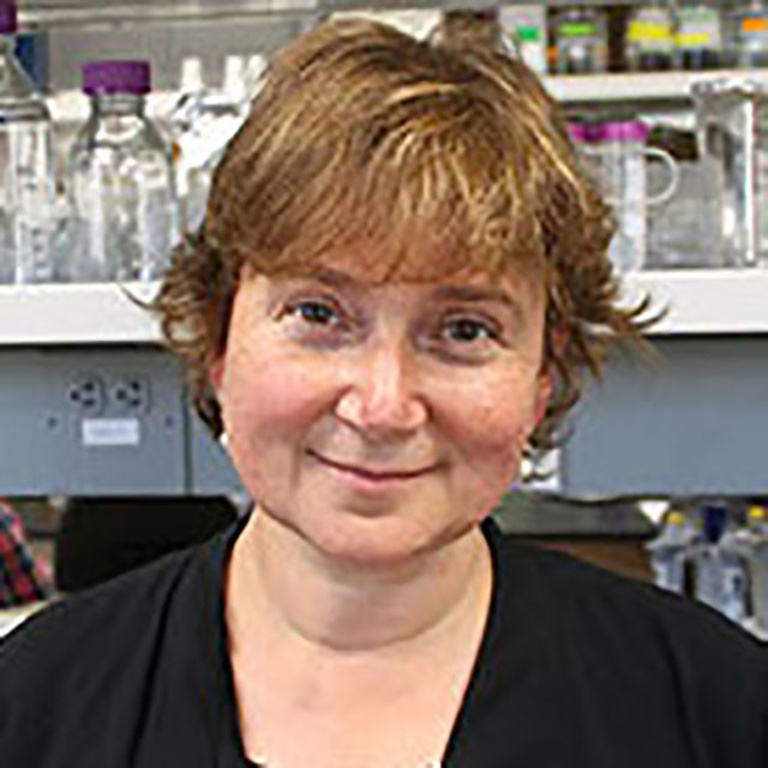